This guide aims to provide tips and strategies for defeating Erichthonios in Asphodelos: The First Circle (Savage).

The First Circle (Savage) is the first raid encounter in the Pandaemonium series, available January 4, 2022 in Patch 6.05. Players must have completed the Quest “Who Wards the Warders?” and talk to Nemjiji in Labyrinthos (X:8.4, Y:27.4). Players must be item level 580 or above to challenge this fight in a non-premade group.

Four of these tokens can be traded in for accessories at a Pandaemonium gear vendor.

Erichthonios has a hard enrage of 10:20 into the encounter and requires roughly 39.7k raid DPS to defeat before then.

Assign all players clock spots with melee on intercardinals, tanks north and south, and healers east and west. Markers should be placed as such. 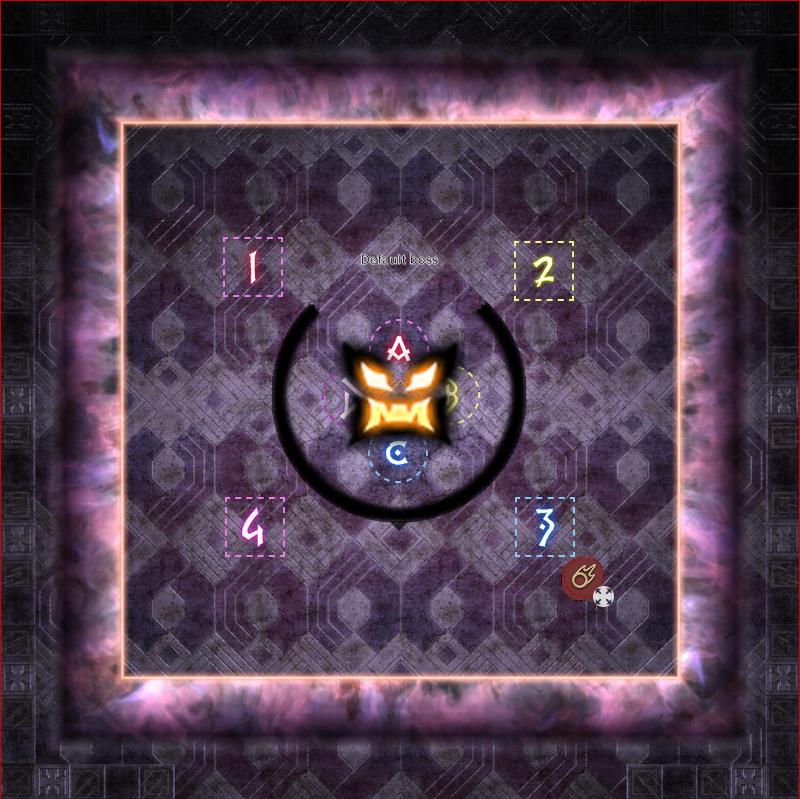 A physical tank buster on the current main tank.

Erichthonios will bring out two weapons in succession during the castbar. Mechanics will be executed after the castbar ends based on what weapons are used.

The current main tank will be marked with a line buster. This will knock them back, deal moderate damage, and inflict a magic vulnerability debuff. There needs to be a tank swap during the cast, as the boss will do a mechanic afterwards on whoever has aggro.

Erichthonios divides the arena into nine sections with three Spell Crystals each. These crystals will explode on a regular interval, inflicting players standing on them with Hot Spell (fire), Cold Spell (ice), and Disastrous Spell (purple).

In addition, if no one is on a section with Hot Spell or Cold Spell, all players will take damage and receive a damage down debuff.

A heavy raidwide AoE that deals magic damage. Changes the arena to a circle, with different coloured areas.

Erichthonios will summon either red orbs or white orbs around him, which indicate the sections of the floor that will blow up.

Erichthonios will do Aetherchain’s orb mechanic. In addition, he will do two Gaoler’s Flail mechanics, with one being a Sickle (left/right) and the other being Morningstar (out) or Chakram (in).

Inflicts a random player with the Shackles of Time debuff. When this debuff expires, the colour that the player is standing on will explode, damaging all players standing on that colour except for the debuffed player.

A heavy raidwide AoE that deals magic damage. Changes the arena back into a square.

Followed by the other one, then:

Enrage is a hardcasted Lethe that occurs at 9:50 into the fight, wiping the raid at 10:02.

As the fights have just released, there are no strategies set in stone. I would highly recommend the strategies listed in this guide, as they are simple and effective.