This guide aims to provide tips and strategies for defeating the Hippokampos in Asphodelos: The Second Circle (Savage).

The Second Circle (Savage) is the first raid encounter in the Pandaemonium series, available January 4, 2022 in Patch 6.05. Players must have completed the Quest “Who Wards the Warders?” and talk to Nemjiji in Labyrinthos (X:8.4, Y:27.4). Players must be item level 580 or above to challenge this fight in a non-premade group.

The Hippokampos has a hard enrage of 10:28 into the encounter and requires roughly 41.9k raid DPS to defeat before then.

Assign the raid into two light party stacks with one tank, one healer, and two DPS each. Place the markers as such, indicating the raised platforms and the drained passages. 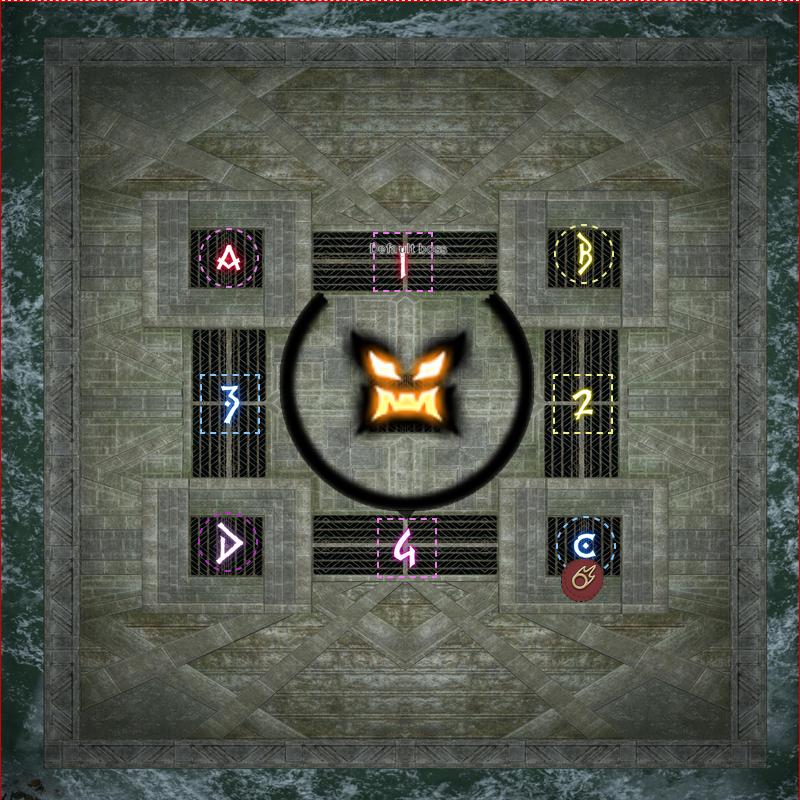 A magical tank buster on the current main tank that needs to be shared by both tanks or invulned.

A heavy raidwide AoE that deals magic damage. Floods the arena, making the entire arena except for the raised platforms and drained passages inflict a Dropsy DoT to players who stand in the water. In addition, one of the raised platforms will begin to overflow with water, killing any player who stands on it.

The head and body of the Hippokampos will do a cleave and a line AoE respectively. The body will always do a line AoE, but the head will do a wide AoE in front if it is Spoken Cataract and a wide AoE behind it if it is Winged Cataract.

The Hippokampos will tether to a random player. When the castbar ends, the head will jump to the tethered player dealing heavy damage, and the body will do a line stack AoE. The tether should be taken by a tank and mitigated, and a tank needs to stand in front of the party as the first player in the stack relative to the boss will take extra damage.

A delayed stack marker on both healers that deals water magic damage inflicts a Water Resistance down debuff, meaning players cannot get hit by more than one.

The Hippokampos will jump to a random safe raised platform and do a knockback from the center of that platform. This deals minimal magic damage and knockback immunities do work on it.

Inflicts all players with Mark of the Tides, which is indicated by an arrow pointing to a cardinal direction. When this debuff expires, players will get pushed in the indicated direction, and must collide with another player with an arrow of the opposite direction. They will receive also receive a Water Resistance down debuff and be stunned. There will always be one tank, one healer, and two DPS with unique directions.

Inflicts all players with Mark of the Tides, but there are two sets with different durations.

Marks a tank, a healer, and two DPS with an AoE marker that deals moderate magic damage and inflicts a Water Resistance down debuff. The marked players will be the ones that are not doing Channeling Overflow’s Mark of the Tides at the time.

When the arena is not flooded, all players will be marked with the AoE marker at the same time.

The head of the Hippokampos will separate from its body and appear at the edge of the arena. It will do a divebomb down the side of the arena it appears on.

Three sets of AoE markers appear under all players. Bait these and move together as a group. 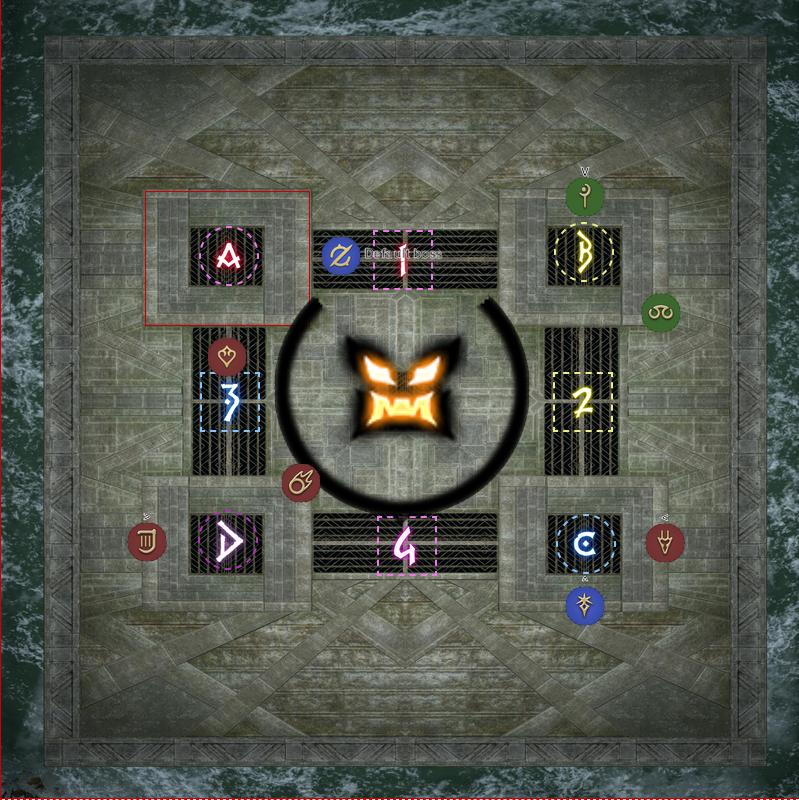 Enrage is a hardcasted Sewage Deluge that occurs at 10:18 into the fight, wiping the raid at 10:28.

As the fights have just released, there are no strategies set in stone. I would highly recommend the strategies listed in this guide, as they are simple and effective.