This document will go over various recommendations and information relevant to playing Black Mage for various endgame fights for Endwalker. Keep in mind that these are just generalized tips to be used as a starting point–there may be different strats, killtimes, or other personal optimizations which may require alternative planning that will deviate from the suggestions in this document. If you have any questions/comments or feel like something is missing that would be valuable to add, feel free to give your input over in the Black Mage channels in the Balance.

Overall, this fight does not require many extra considerations or adjustments. With extra resources and flexibility, it serves as both a sort of dummy fight, good for newer players to get their feet wet with savage, as well as a good training ground for starting to learn some nonstandard gameplay.

Overall Ley Lines should be used roughly on cooldown for this fight. 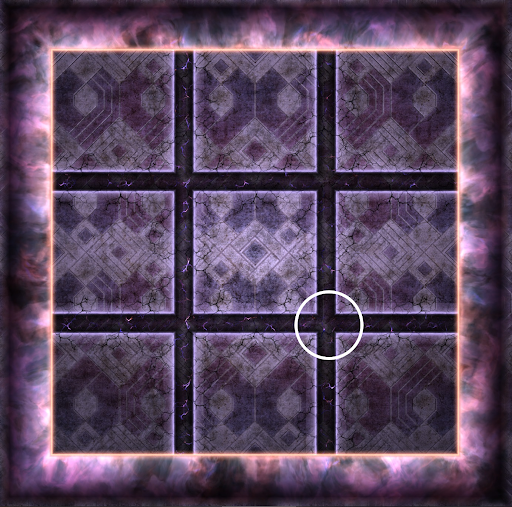 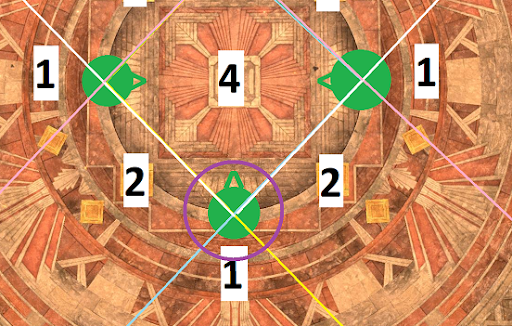 With a faster killtimes, some groups will switch to 0/3/5 raid buff timings, which are comfortable as well to align Ley Lines with (regular timing in opener, before orbs, and near the end of the tower mechanic).

With a very fast killtime, you may need to use the Act 4 LL earlier in the center of the arena to avoid missing value from the Curtain Call LL–it’s a bit tight, but you can dodge at the edge of your LL opposite each tether break and be out of range of it.

With a killtime at enrage, an earlier 3rd LL can result in a partial extra usage at the end of the fight. However, since the center dodge for Act 4 can be a bit risky and the potential gain is minimal (and zero once you kill slightly faster and miss the use anyways), it’s generally recommended to slightly delay this usage in this situation.