Red Mage is a magical DPS with powerful melee combos that allow it to burst DPS during party buffs, and oGCDs that allow it to deal consistent damage through the duration of a fight. Alternate between casting spells to build your Black and White mana, and spend that mana to use melee abilities that chain into powerful finishers. Red Mage also has Dualcast, which makes every other spell used an instant cast, allowing experienced Red Mages to maximize their casting uptime throughout a fight.

Frequently Asked Questions
Q: How should I use Manafication?
Q: Should I use two melee combos under my Embolden?
See all frequently asked questions »

View the latest changes for 6.1 at the Official Site, located here! 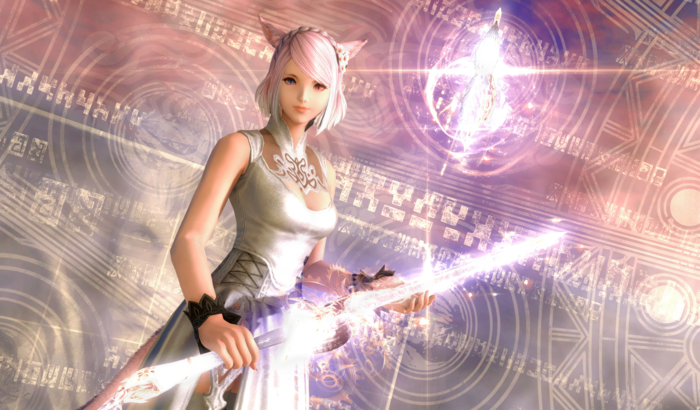 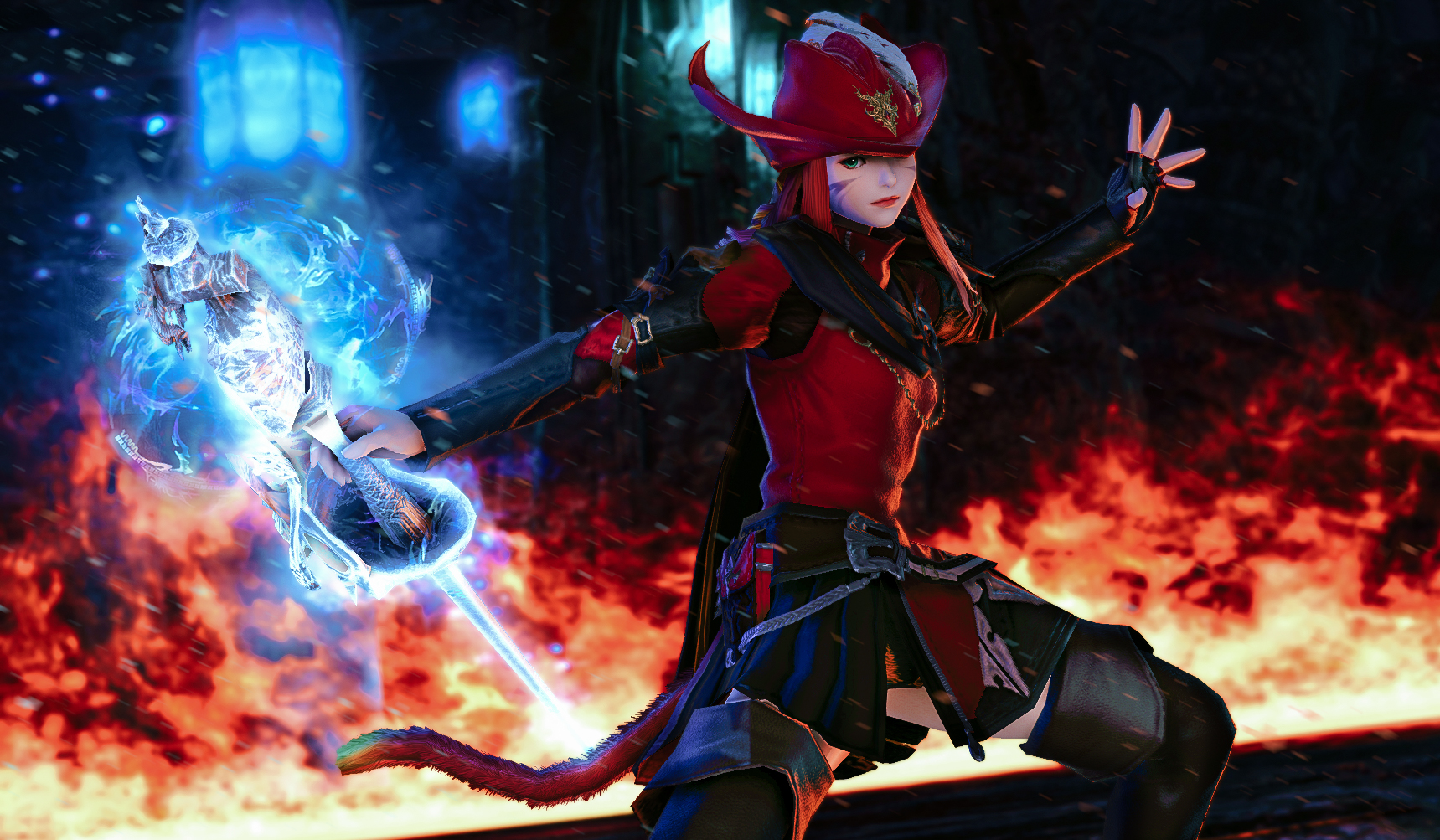