Welcome to the Basic Guide for Reaper, which will cover everything you need to know to get started with becoming a Reaper! Included are an overview of the job’s playstyle, basic priority, abilities and core concepts.

Whether you’re a fresh level 90, a returning player, or just need a refresh, this guide will give you the tools you need to feel comfortable playing Reaper.

This guide is intended to be relatively basic and doesn’t go into huge explanations of specific situations or small nuances. If you’re looking for something specific, check out the more detailed guides below:

How the Job Plays

Reaper is a fluid build-spender job with a flexible and fast paced burst window. Reaper has an upkeep mechanic in the form of a debuff called Death’s Design and has a small party buff that increases damage. It has a few powerful disconnect tools, including a gate-like ability that lets you teleport somewhere then teleport back to where you came from.

While Reaper has a powerful and flexible burst window, it does come with a few downsides. Its main burst mechanic, Enshroud, has the player using abilities between fast weaponskills which with high ping can feel incredibly clunky. It also has an extremely punishing mechanic in the form of Soul Reavers, which will be lost if not spent properly.

Reaper can be played fluidly as a priority system or rigidly with planned burst windows allowing the job to have a low barrier of entry but have a very high skill expression ceiling.

Reaper has access to a few resources that you will need to master to play the job:

Soul: Soul is one of the main Resources that Reaper has and is represented by the red bar on the job gauge. You build 10 of it by using your combo weaponskills (Slice, Waxing Slice, Infernal Slice, Spinning Scythe, Nightmare Scythe) and 50 by using Soul Slice / Scythe. You spend it on off-global abilities that generate Soul Reavers (Blood Stalk, Grim Swathe, Unveiled Gibbet, Unveiled Gallows, Gluttony). You spend 50 Soul at a time and can store up to 100 so that you have some wiggle room on when you use it.

Shroud: Shroud is the another main resource that Reaper has and is represented by the Blue bar on the job gauge. You build 10 Shroud by spending Soul Reavers (the resource you get from spending Soul) on the powerful weapon skills Gibbet, Gallows or Guillotine. Reavers must be spent on Shroud generating skills, using any other weaponskill will have them fall off immediately. While most Soul Spenders generate 1 Soul Reaver, Gluttony will generate two. You can also build 50 Shroud by using Plentiful Harvest, which is only available once every two minutes. 50 Shroud is spent on a transformative buff called Enshroud and you can hold up to 100 Shroud at a time.

Enshroud: Enshroud is Reaper’s burst window which changes how the Reaper looks, activates a job gauge and changes a few abilities and weaponskills. For more detailed information on what changes, visit the Skill Details page. When you first Enshroud you generate five blue orbs (Lemure Shroud) which can be spent on the rapid 1.5s global cooldown weaponskills Void Reaping, Cross Reaping and Grim Reaping. When spending a blue orb, this way it will generate a purple orb (Void Shroud), which you can spend in sets of two on off-global abilities – Lemure’s Slice and Lemure’s Scythe. Lastly, you can end the Enshroud phase by spending all of your Lemure Shroud, or by using the powerful spell Communio. 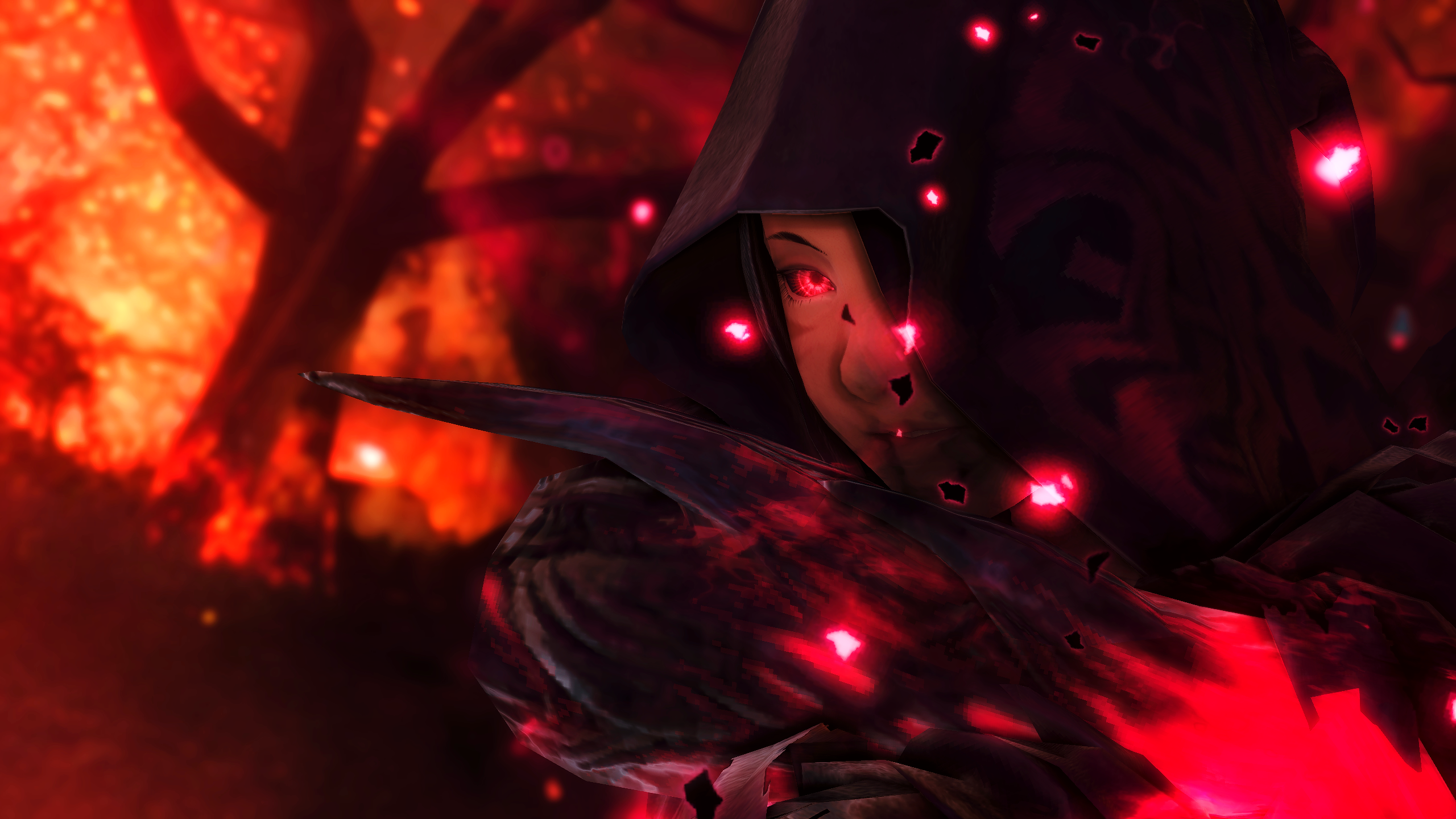 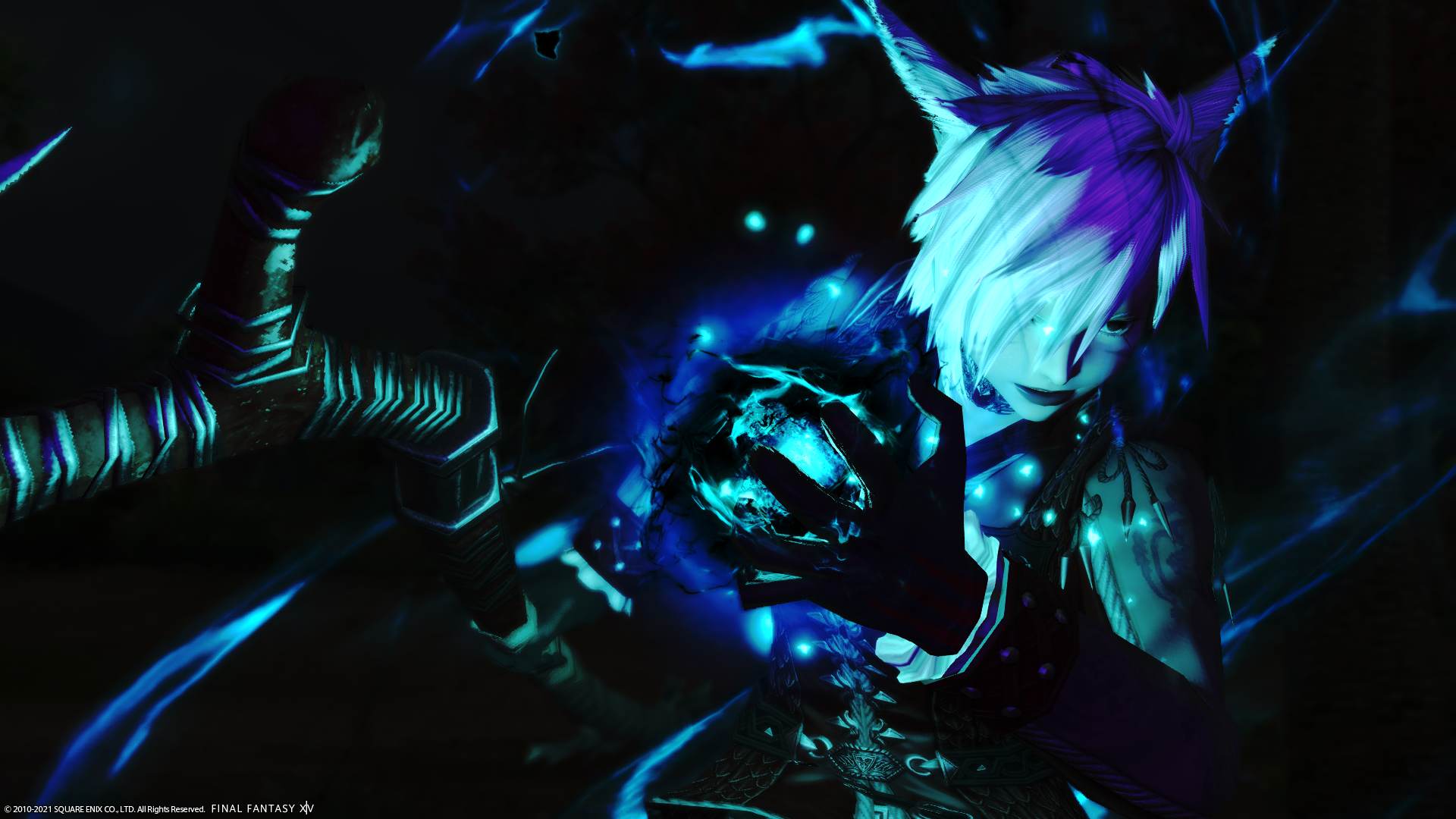 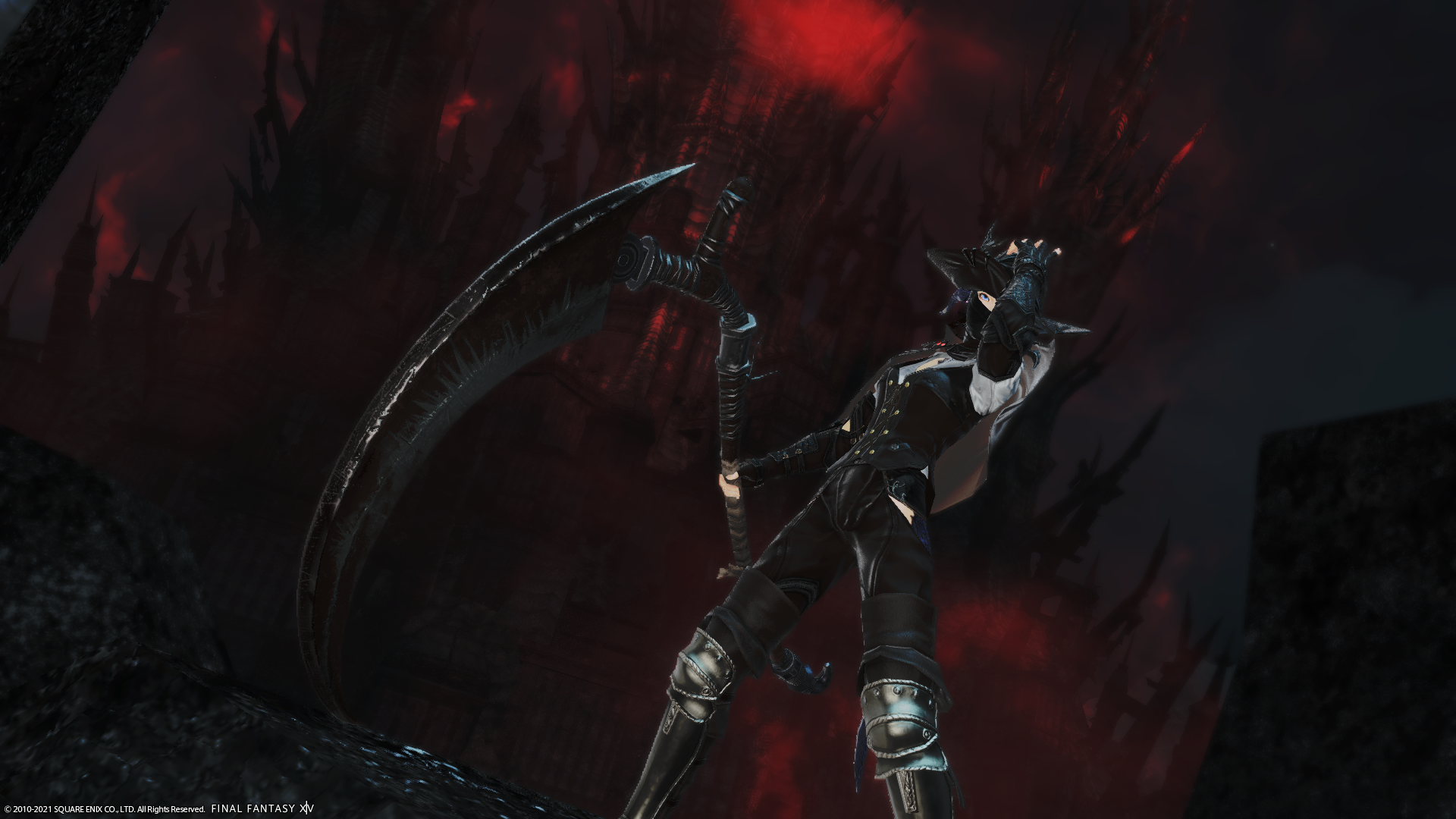 Adjustments for High Ping on Reaper

You may have noticed Enshroud windows feeling somewhat unresponsive to your button pushing. This is a common occurrence that can happen for a multitude of reasons, almost always related to poor connection to the server. What you’re experiencing is referred to as “clipping”, due to prolonged animation lock that happens when your ping exceeds the allotted time the game gives you between GCDs to use your oGCDs. Reaper suffers more than most other jobs simply because of the Enshroud window forcing a 1.5 second GCD and also requiring you to weave between two Lemure’s Slices. There are a few ways to handle this:

A full explanation on how VPNs work and how to check your ping for FFXIV specifically can be found in this guide. The best VPN for you will differ based on location and ISP. It’s suggested that you try all possible options before deciding on one since they do cost money to use on top of your sub. Most, if not all of these should come with free trials so you can see if they help your connection.

After attempting to fix these issues with the above suggestions, the only thing you can really do without the use of illegal ToS breaking software, is adjust your rotation. Avoid Double Communio and focus on a rotation based more around priority spending of resources. This lessens the clipping you’ll see in burst windows. Using Shadow of Death mid-Enshroud and using it to weave Lemure Slice is also a very viable option. The longer GCD on Shadow of Death should help avoid clipping. Just make sure you’re not overcapping your Death’s Design timer to do this.

If you’re on a PC, and you’re okay with the morality issues of injection based programs, QuickLauncher has a plug-in called NoClippy that will help your clipping issue. This program will simulate a low ping environment specifically for the animation lock of combat actions. This will not actually lower your ping or make your connection to the servers any more stable than it already is or isn’t. The instructions on how to enable NoClippy are listed on the GitHub page. While I’ve not heard of anyone being punished by Square Enix for using programs like this, the reality of the situation is they could potentially endanger your service account. Please keep this in mind if you decide to use QuickLauncher and any plug-in associated with it.

When you feel like you have mastered the basics of Reaper, head over the Advanced Guide to learn how to play the job into raid buffs. The Advanced guide will cover a lot from Double Shroud windows to specific fight mapping tools!

Special thanks to Moth Kira and Jackal for the infographs!