Unlocking new jobs can be daunting, so to alleviate some of the stress of all of the new actions, here’s some tips to help the new Machinists understand their rotation while leveling and gain some insight into how everything comes together!  Reference the weaponskills and abilities in the beginner’s guide if you forget exactly what things do. 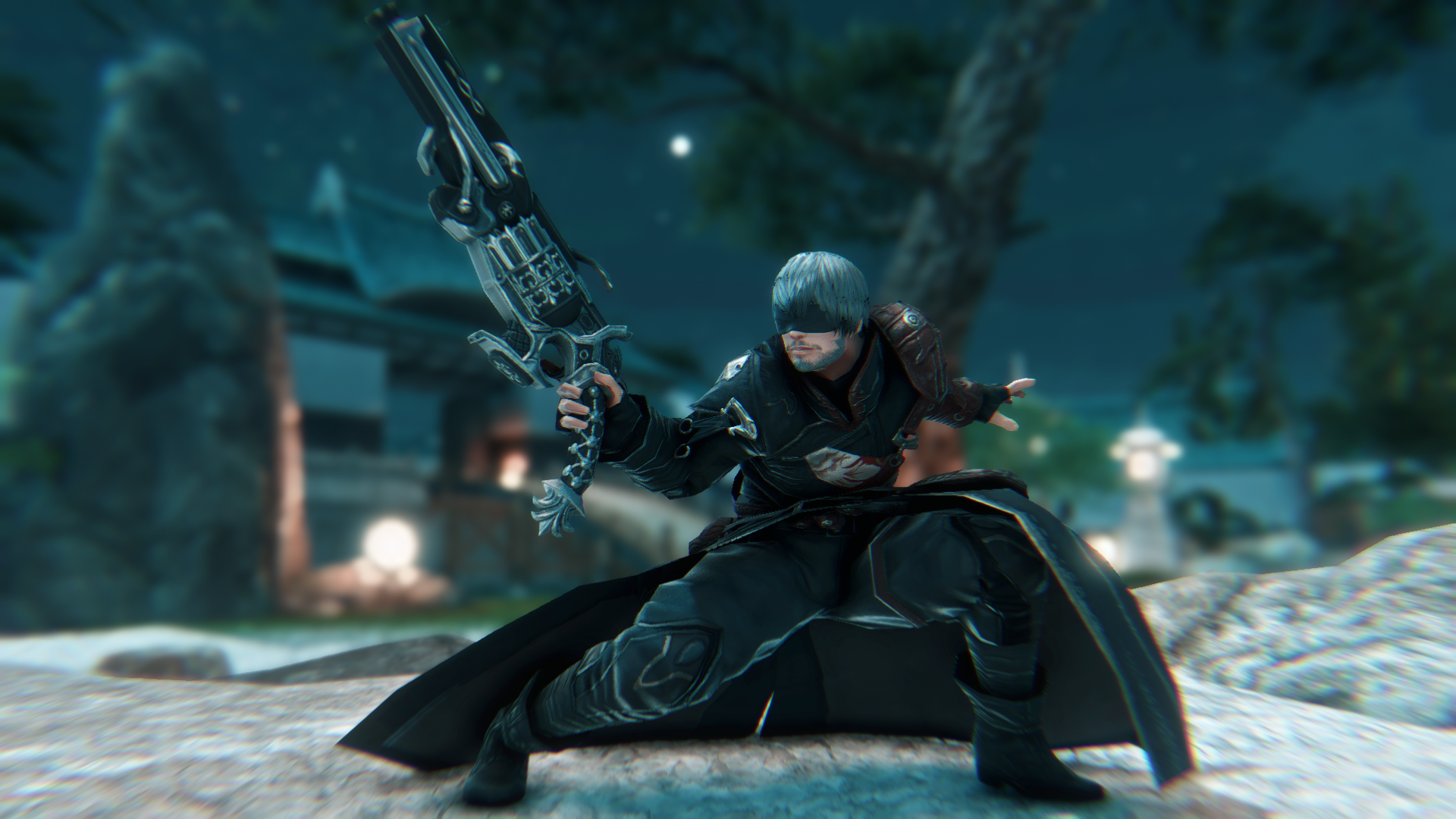 If you’re doing 4.x Ultimate fights, or just syncing down to min-iLvl for fun on old Savage fights, you will notice slight differences in Machinist’s job kit. The overall feel of the job remains the same, so if you’re familiar with level 80 Machinist, the changes will make little to no difference for you. Listed below are the changes, in order of importance:

Gauss Round and Ricochet only having two charges can feel very clunky. It is highly recommended using 4th or 5th GCD openers when doing synced content. The setup for the 6th GCD opener delays the rotation slightly and will result in overcapping charges.

Hot Shot should still be used on cooldown, even with its lowered potency, but it becomes less flexible with reopeners. At 80, in niche situations, you can re-open after downtime with Reassembled Air Anchor -> Drill and due to the 55s cooldown timer, Reassemble would be back up for the 60s Drill. At level 70, Reassemble must be used on Drill or it will result in a massive loss in damage. Hot Shot still generates 20 Battery though, and should be used on cooldown.

For the most part, Rook functions the same as Automaton Queen. Each ability requires a minimum of 50 Battery to use, and should be summoned inside raid buff windows to achieve maximum potential. The biggest differences here are the amount of potency gained per ten Battery and the lack of wind-up animation on Rook. Rook has a maximum potency of 770 potency over a course of 15 seconds. Each Volley Fire accounts for 70 potency, while Overdrive (Rook’s version of Pilebunker) accounts for anywhere from 160 - 320 potency, based on the amount of Battery when summoned. Since Rook has no wind-up animation, you’ll need to summon it a few seconds later than normal to get most of the potency inside buff windows.

The Wildfire change is straightforward. The ability functions identical to how it does at 80 where you want six GCDs inside of the damage window. The only difference is each GCD only counts for 150 potency. Lower scaling, but the same priority in the rotation.

The absence of Bioblaster does not change much. With the only option being Drill, it just means there’s no thought process on two-target and three-target encounters. At four targets, Spread Shot becomes a gain over Drill, but this isn’t something you need to worry about in high-end content. Outside of Drill and Hot Shot, Spread Shot now becomes the go-to for the basic 3+ target rotation. Battery is less valued due to Rook doing less damage overall compared to Queen, which directly correlates to the expected damage of Clean Shot and the combo system as a whole. 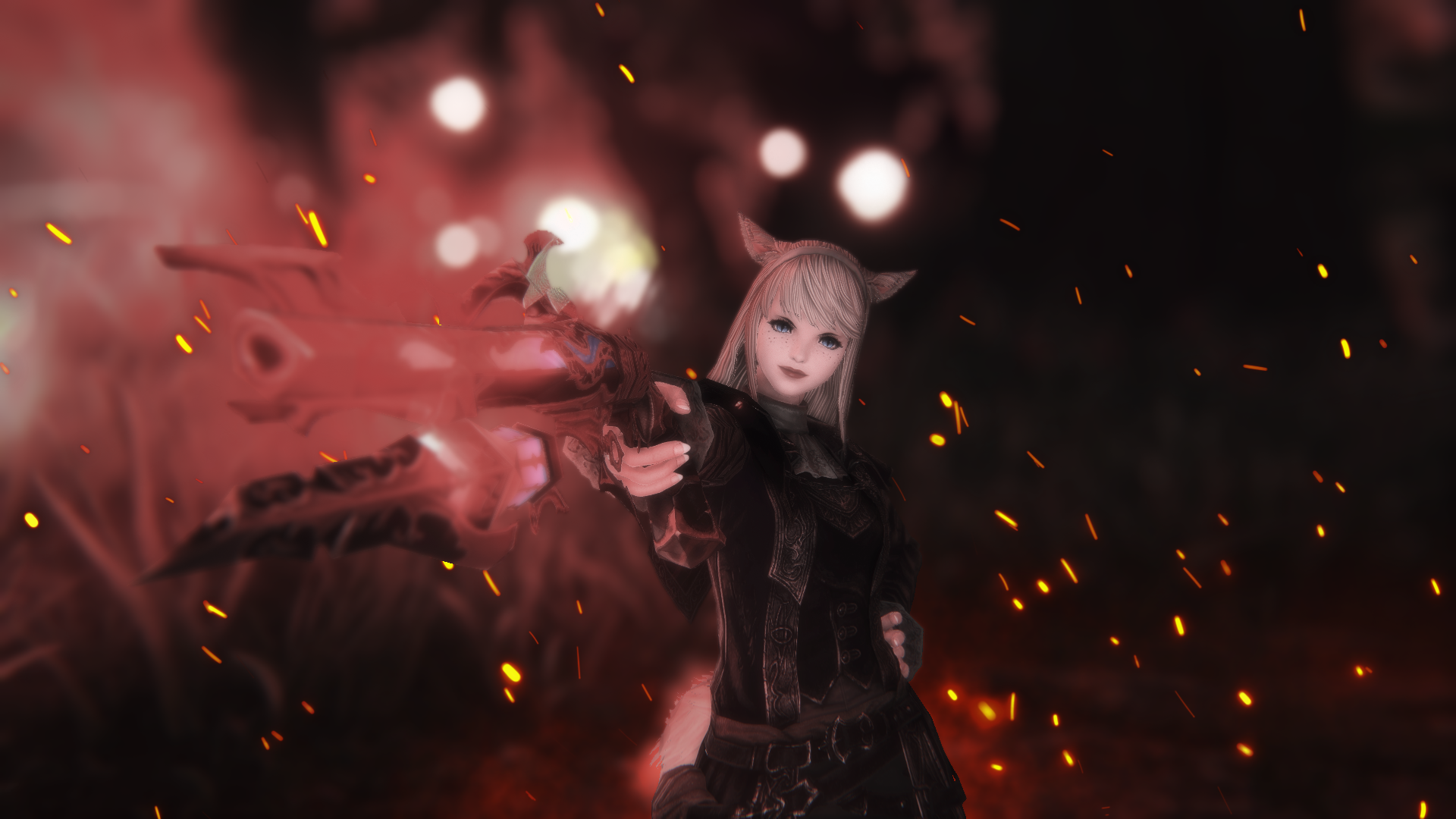 This section will mostly be used if you’re attempting The Epic of Alexander or synced Eden Savage fights. The additions from 70 to 80 really don’t make too much of a difference, it’s almost entirely quality of life adjustments. The changes listed below will be the difference from 90, so it assumes you’ve acquainted yourself with the Endwalker version of the job.

Bioblaster comes out to about 600 potency at two targets, so while it’s a gain on a normal Drill, Reassembled Drill takes priority with an estimated 1000 potency.

Below is the standard opener you’ll want to use at level 80.